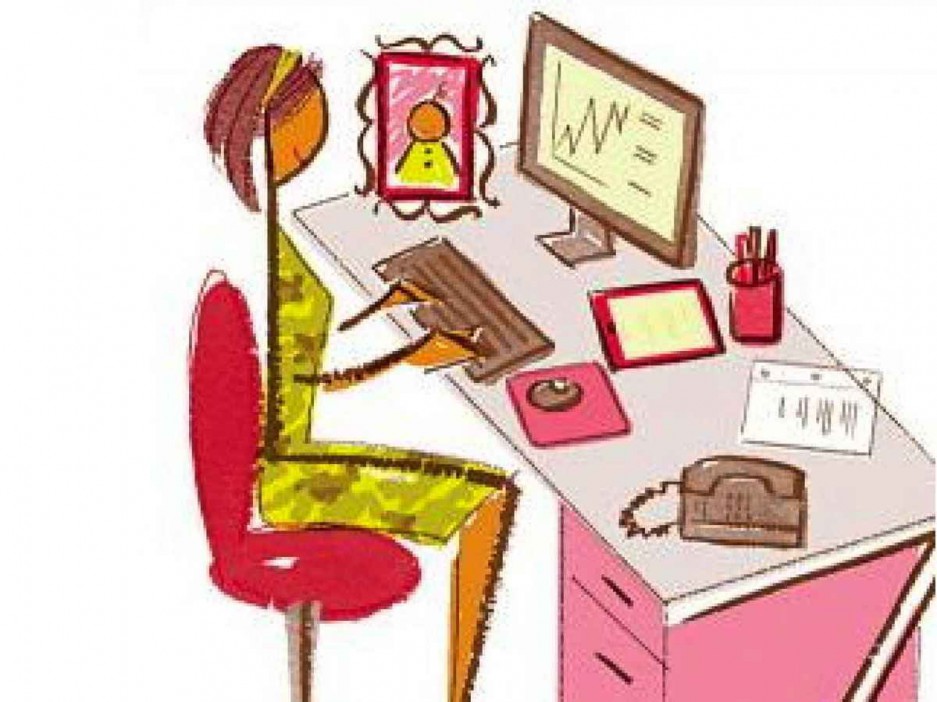 Last night I felt guilty because my husband took charge of my tiny lady while I took some time away to write. Yep I felt guilty for leaving her with her loving father. Despite the fact that I could hear giggles and roars of laughter the guilt took quite a while to subside. But that’s me – guilty of a permanent sense of guilt! I even feel guilty for feeling guilty!

When I was pregnant I never understood the full and overwhelming force of Mummy Guilt. Sure I would feel guilty if I drank (slightly) more than the recommended daily caffeine limit or took some paracetemol for that raging baby back-ache but honestly that guilt was nothing to what I felt when I held that little baby in my arms. Suddenly every decision I made became riddled with the potential for a major attack of the guilts.

As a child my indecisive nature was a great joke amongst my family. They decided I should become a judge when I grew up – oh the joys of a sarcastic family! I was actually quite legendary for sweating over every little decision, getting everyone else’s opinion as if somehow everyone else knew better than me. In my eyes I suppose they did. I had little faith in my own opinion. This has only become worse since I became a mother. There are so many opinions out there and many of them differ from mine – how do I pick which is the best course of action? How do I decide? Nights spent scrolling google do not help with the decision process but that’s what I found myself doing during those endless newborn nights. Should I rock her to sleep? Should I use a soother? Should I teach her to self-soothe? I would forget amidst all the information gathering that as her mother I knew best. What works for one baby possibly won’t work for another.

But with every decision now layered with an undercurrent of guilt I just couldn’t decide what I should do; one wrong decision and I imagined I had sent my daughter hurling down the wrong path, never to return. As I grew more confident in my mummy skills the decision making did become slightly easier but the guilt never really went away.

Needless to say I have had many sleepless nights and I can’t even blame my toddler! The one thing she (usually) does well is sleep. I have a nightly battle to get her to eat her dinner but at least bedtime brings some peace. So those bags under my eyes are all completely self-inflicted. I can spend whole hours tossing and turning over the smallest of decisions. Currently I am wrangling with a pretty big decision – where to send her to school. So you can imagine the bags under my eyes are pretty huge right now.

Before I became a mother, guilt was more of a side-player in my life; only really making a grand appearance over something major like an argument with a friend. Now guilt is pretty much my side-kick; guilt and a giant cup of coffee. And guilt is such a pointless, negative emotion most of the time. Yet it seems to pervade motherhood like a bad smell. We beat ourselves up over everything and feel bad if we don’t achieve perfection. But I realised the other day perfection doesn’t really exist.

I was having a bad afternoon with my little girl – very cranky toddler, very stressed mother – so we went to the shop to get a break from the house. I watched jealously as a mother and her little boy played happily outside, the little boy beaming up at his mummy. Meanwhile my little terror was shooting mutinous looks at me because I had made her sit in her buggy. A while later, finished our shop, we passed the mother and son again. What a difference ten minutes can make. He was now wailing and his mother was trying to talk to him. Finally she huffed, grabbed him and walked off; little legs digging into her side as she went. Perfection, it seems, only exists in the moment. Within seconds it can be lost in tears and tantrums.

I probably won’t ever stop feeling the mum guilt but maybe, just maybe I will give myself a break every now and then. Maybe not every decision needs late night google sessions. Maybe I will make some bad decisions along the way. But that’s okay. Life isn’t perfect; it’s messy, loud and sometimes overwhelming. The trick is to take notice of those little moments when things are going your way, when guilt is taking a coffee break and your little tot is snuggling in for some mummy time. Those are the times that matter. 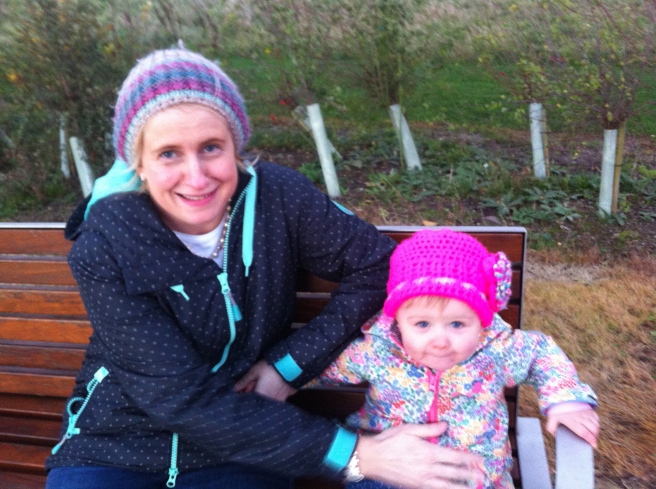